Are You Ready for the 2021 Toyota Sienna Hybrid Wheelchair Accessible minivan?

Beginning with the 2021 model year, Toyota Sienna will no longer be available as a gas only minivan.

Toyota has officially announced the Toyota Sienna, one of the top-selling minivans in the U.S. and a popular chassis for wheelchair accessible van conversions, will only be available in a gas/electric hybrid model beginning with the 2021 model year. “This is an all-new vehicle from the ground up, including a new chassis platform as well as a new electrical platform,” said Monte Kaehr, Toyota Chief Engineer. “ The development of the fourth generation Sienna was a huge undertaking but we always worked towards one single mission—to make the best van yet.”

Aiming to redefine the segment, the fourth generation Toyota Sienna, in Toyota’s words, “reimagines the minivan to support a wider array of life stages and activities”.  With a standard hybrid powertrain consisting of a 2.5-liter gasoline-powered four-cylinder engine and a pair of electric motors producing 243 horsepower, the new Sienna is available in four trim levels, and boasts an array of new tech and amenities in addition to an impressive estimated combined fuel economy of 33 mpg.

Initially, Toyota’s decision to go full hybrid cast the beloved vans future as a candidate for wheelchair accessibility in doubt, but since then BraunAbility and Vantage Mobility, two of the world’s largest producer of handicap accessible vehicles, announced their converted Siennas should be available June 2021.

While the new Sienna’s SUV-inspired look and multiple upgrades in comfort, safety, drivability, and entertainment are getting rave reviews, the price of the hybrid model is rumored to be several thousand dollars more than the current models, which has caused a rush on existing new 2020 Sienna stock and older pre-owned vehicles.

If you would like more information on the new 2021 Toyota Sienna Hybrid Wheelchair Van, click the button below! 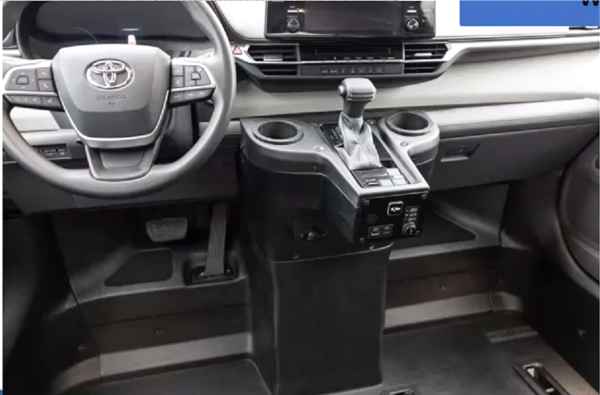 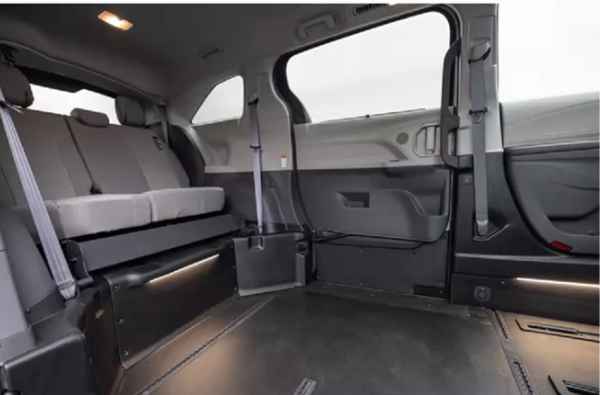